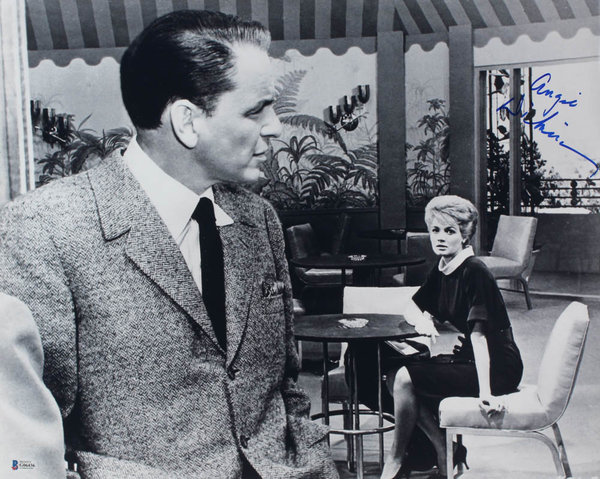 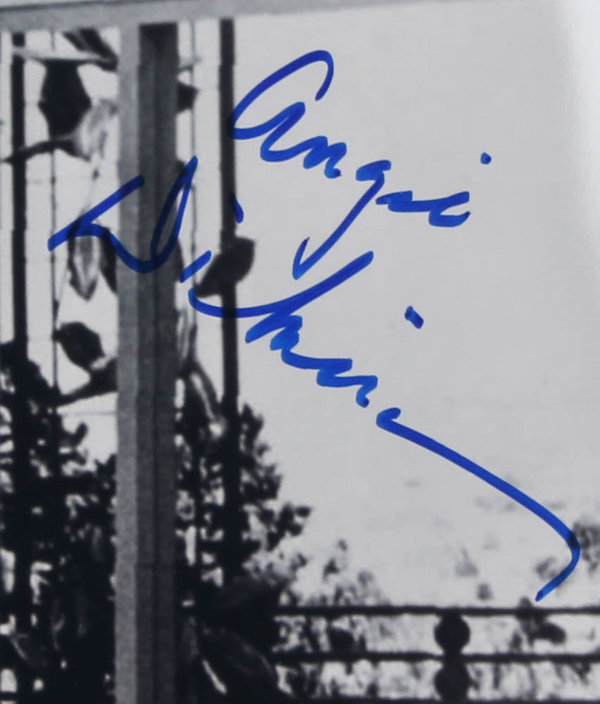 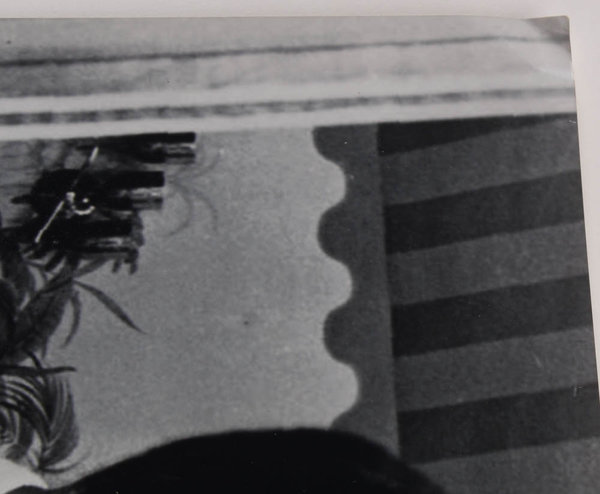 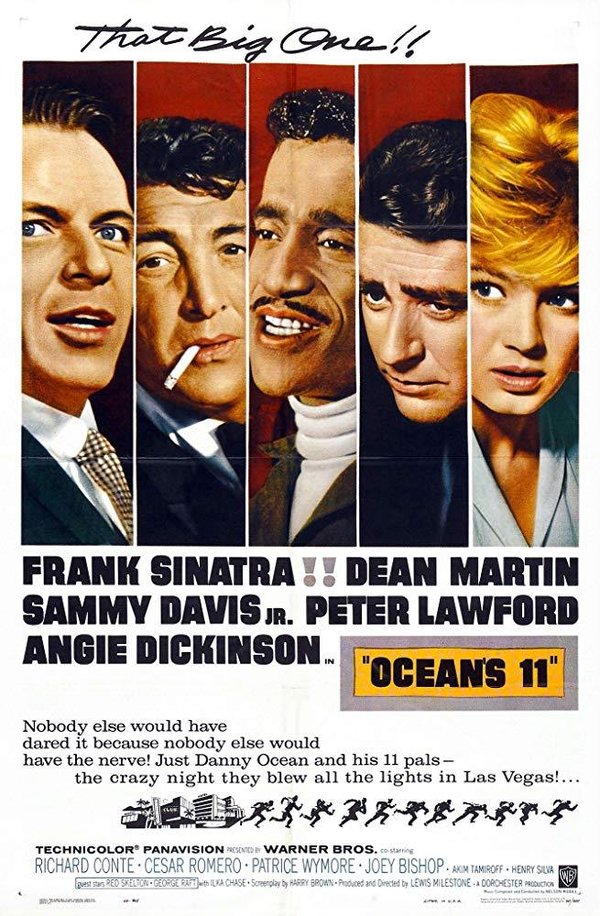 Beautiful and large picture of Angie Dickinson and Franck Sinatra during the filming of Ocean's 11 (1960) and signed by the actress.
In the first version of the film were the greatest actors such as Franck Sinatra, Dean Martin, Sammy Davis Jr or Peter Lawford. And Angie, who had the role of Beatrice, the Danny Ocean (Sinatra)'s wife.